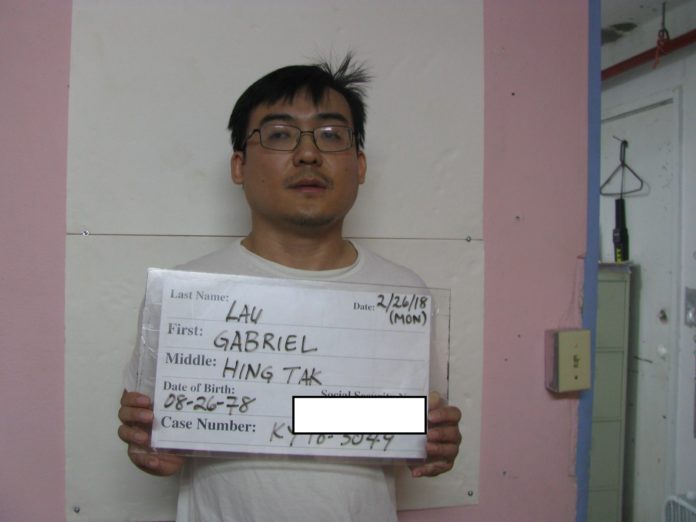 Guam – Actions and behaviors even when on social media have consequences, and as one man learned it could lead to jail time.

Gabriel Lau is accused of harassing a woman on social media. According to the court complaint, he has been making indirect threats and posting things sexually demeaning in nature to the woman’s social media on a daily basis for years.

It appears that there are more than one victim as they told police, “they are in fear of the defendant because they believe he is unstable and a threat to do something dangerous.”

The complaint states that GPD interviewed management at Lau’s apartment who indicated that he has been harassing other tenants as well. When police interviewed Lau he allegedly admitted to making the social media posts and also stated that he believed he was in a sexual relationship with the female victim.

Lau has been charged with simple stalking and harassment.