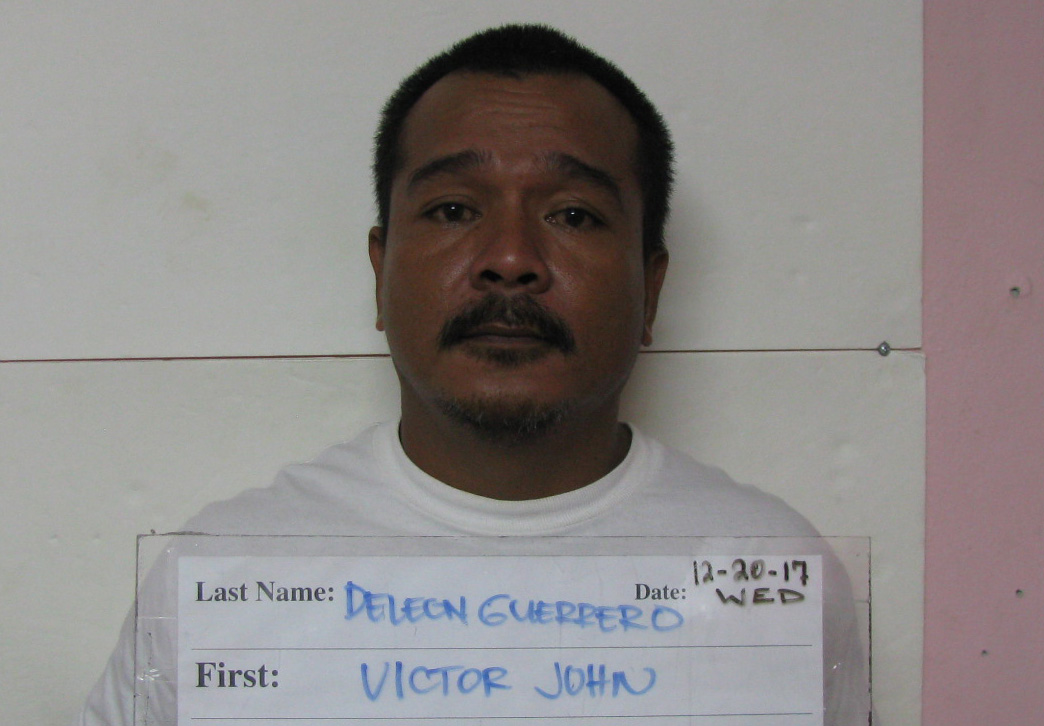 The tourist reported that her purse contained $1,500 worth of items.

Guam – A Christmas vacation was ruined for a Japanese tourist who was robbed down in Tumon. Fortunately, police were able to locate the suspect. Unfortunately, not all of the victim’s personal belongings were returned.

A magistrate report says a Japanese tourist reported that she was taking pictures near the Tumon Trade Center last Thursday when a car with temporary plates was driving up and down the ramp of the building. As it was exiting, the driver opened his door, grabbed her purse and took off with it.

During an investigation, surveillance footage helped police identify the getaway vehicle as a brand new Altima. Witnesses also led police to Victor John Deleon Guerrero, but according to the report, Deleon Guerrero was not the individual who stole the purse. Instead, police say Deleon Guerrero ordered a minor to do the dirty work for him.

Police say Deleon Guerrero gave some of the contents of the purse away to a witness and told him to “give to his friends as gifts.” According to police, some of the items were recovered from the witness’ friend but police were not able to locate any of the stolen items during a search of Deleon Guerrero’s residence.

Deleon Guerrero was charged with theft of property as a second degree felony and criminal facilitation as a misdemeanor. He was booked and confined.