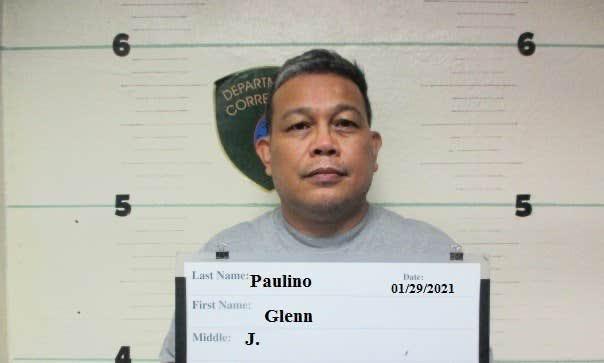 The Guam Police Department has arrested a 57-year-old man for possession of child pornography.

The victim told police that on June 25, 2020, she discovered naked photos of herself on Glenn Jesus Paulino’s phone.

Court documents state that on June 20, 2020, the victim was helping Paulino put groceries away and saw a bag with a box of small cameras. When asked, Paulino told the victim to put it down, so she did.

The victim says that on June 23, 2020, she ran off with Paulino’s phone and discovered explicit photos of her on the bed. Then, she used her cell phone and took pictures of the photographs.

Police say that on October 6, 2020, their officers conducted a search warrant of Paulino’s cell phone and discovered 21 photos of the victim in bed.

According to court documents, another search warrant was executed on Friday, Jan. 29 by GPD at the home of Paulino. He told officers that “those computers were on their last leg and I destroyed the hard drives.”

Paulino has been charged with possession of child pornography as a 2nd-degree felony.