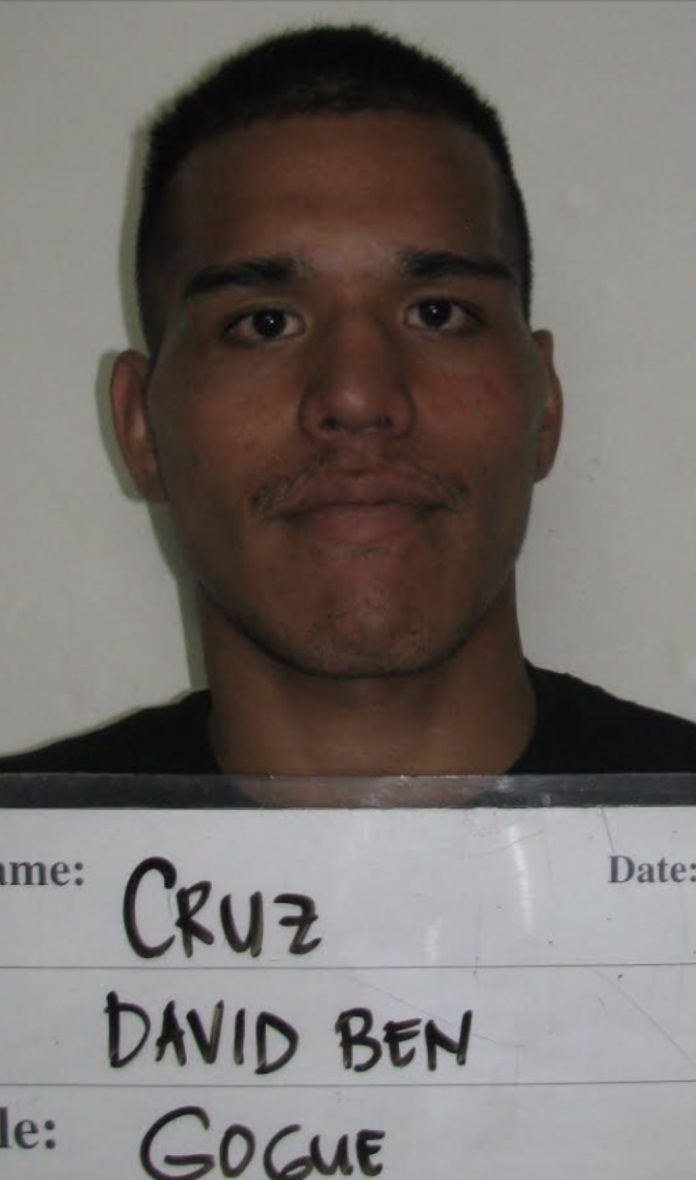 Guam – When it comes to sexual assault the island’s most vulnerable are our children. Some parents are left with the decision to leave their children in the care of others – others who don’t always have good intentions. But that’s when teaching children the difference between “good touch, bad touch and teaching the that its okay to speak up becomes the key to protecting them.

In this case a seven year old girl, cried to her mother revealing that DAVID Benjamin Gogue Cruz had touched her inappropriately on several occasions. Court documents state that Cruz admitted to removing the child’s undergarments and inappropriately touched her multiple times. His justification, the seven year old child had seduced him. The complaint states that the most recent incident occurred during Christmas, during which time the victim told her mother that her private area was in pain.

The little girl is apparently not Cruz’s first victim, the complaint indicates that he is also being investigated for molesting another female minor.