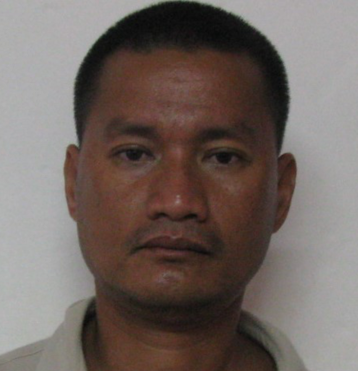 Guam – Guam police have arrested a 40-year-old man after he allegedly sexually assaulted a 7-year-old girl at a house party.

A magistrate complaint states that the victim was at a party with her family on March 11 in Dededo when Ded Detor took her into a bedroom inside the house. From there, police say Detor digitally penetrated the victim who reportedly cried out in pain.

According to police, Detor warned the minor not to report the incident to anyone.

It took a couple weeks for police to make an arrest. The victim and her mother reported the sexual abuse on April 3 but Detor was not apprehended until April 16.

Detor was charged with first degree criminal sexual conduct as a first degree felony with a special allegation of vulnerable victim.