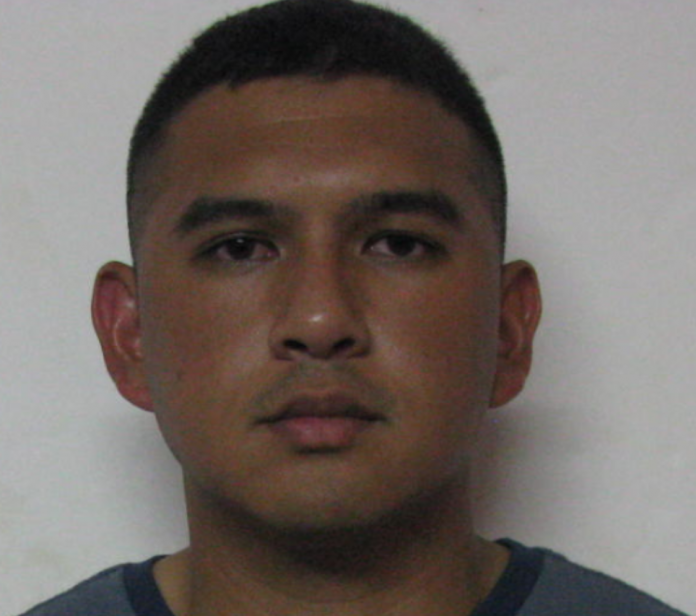 Guam – Police have taken a 27-year-old man into custody on child pornography charges for allegedly using Snap Chat to send images of himself having sex with a minor.

Guam Police Department Spokesman Sgt. Paul Tapao said investigators with the Domestic Assault Response Team were following up on a case involving the rape of a minor.

According to Tapao, the sexual assault was recorded by the defendant, identified as Jerry Thomas Guerrero II. He then sent the sex tape to the victim using the social media platform Snap Chat, said police.

Police obtained a search warrant in April which was used to confiscate evidence of the alleged rape.