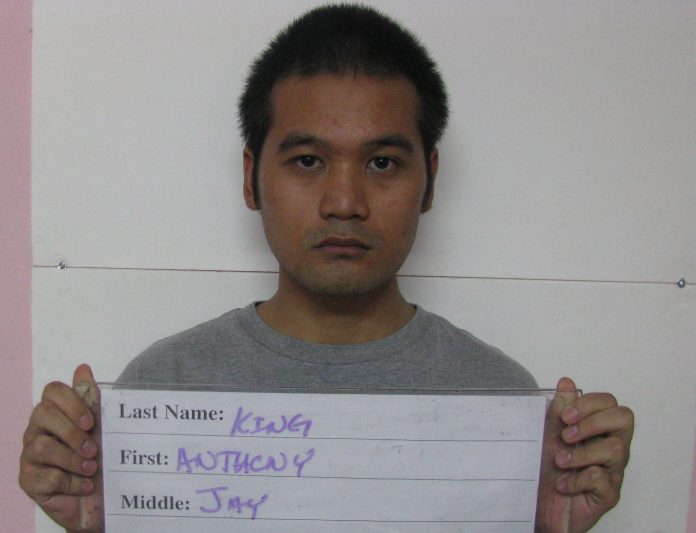 Guam – An arrest has been made in the death of 41-year-old Mark Yamaguchi Mendiola.

The arrest stems from an accident that occurred back on February 14 on Route 14 by Turtle Cove in Yona.

Capt. Santos says King was the driver of a vehicle involved in an accident with three passengers who had non-life threatening injuries.

Highway Patrol Division was not called to the scene. However, an investigation was later conducted and Mendiola also died as a result of injuries he suffered from the accident.

King was booked and confined.