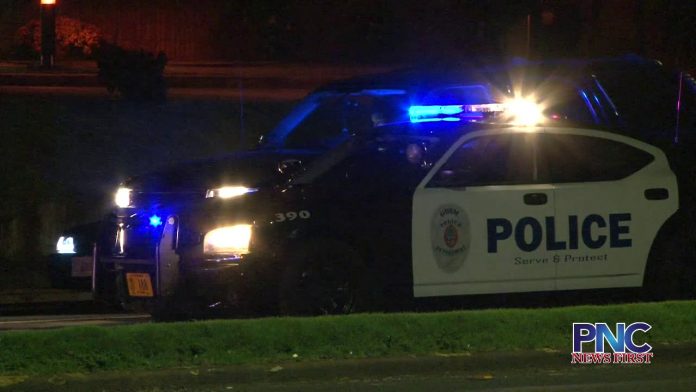 On August 21, 2021, detectives assigned to GPD’S Criminal Investigation Division were activated to assume an aggravated assault complaint that occurred on Fusions Street in Dededo.

Preliminary reports indicated that a man was discovered with multiple stab and burn wounds throughout his body, which required immediate medical treatment and care.

Through the course of the investigation, detectives were able to identify a person of interest relative to the case.

On Tuesday, October 5, 2021, detectives were able to locate 39-year-old Manuel Junior Cabrera Tedtaotao. Manuel Tedtaotao was later transported to GPD Headquarters in Tiyan, where he was later arrested for the following offenses:

Manuel Junior Cabrera Tedtaotao was subsequently booked and confined. Although this case report has been forwarded to the Office of the Attorney General for prosecution, this case investigation remains open.