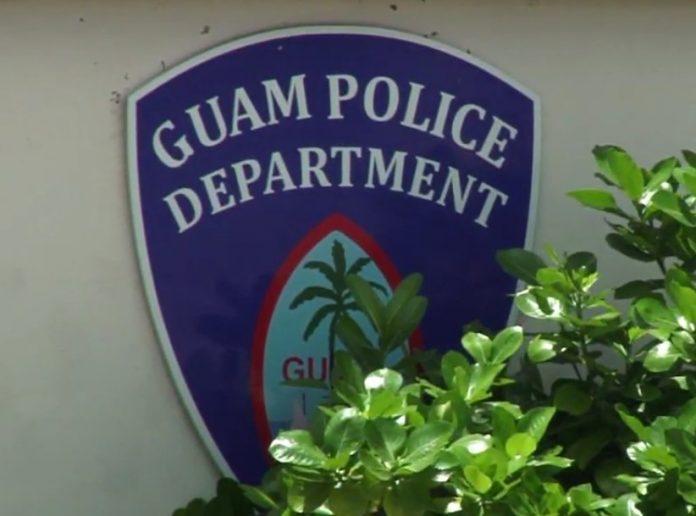 The man who was shot in the Dededo barbershop incident has been placed under arrest. Albert Torres Tedtaotao, 48, was charged with home invasion, burglary, criminal mischief, and other charges.

On Wednesday, September 15, 2021, detectives from GPD’S Criminal investigation Division were activated to assume a shooting investigation that occurred at Dave’s Barbershop in Dededo.

As a result of the incident, Tedtaotao sustained a single gunshot wound which required immediate medical attention. He was transported to Guam Regional Medical City for treatment and care.

On Friday, September 24, 2021, a follow-up was conducted where detectives met with Albert Tedtaotao relative to the shooting investigation. He was later arrested for the following offenses:

Albert Tedtaotao was subsequently booked and confined at the Department of Corrections. This case has been forwarded to the Office of the Attorney General for prosecution.