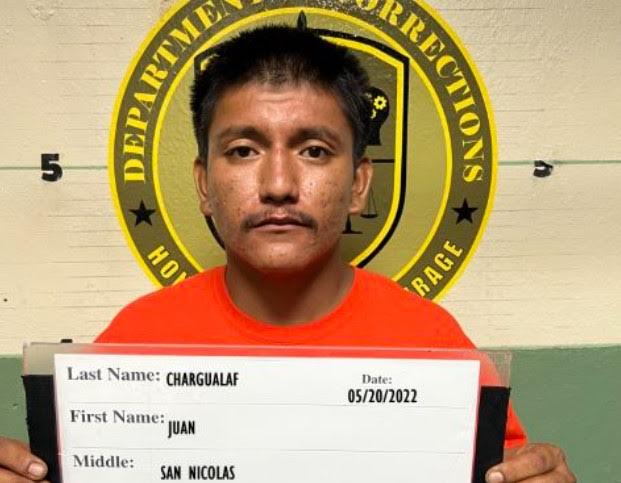 Last week two people reported 2 robberies that happened on May 19th at around the same time frame.

At First Beach in Ipan, police respond to a robbery at the Inarajan Market. A female witness told police that a man entered their facility and stated that the male said quote “all I want is money, and no one gets hurt”. end quote

Earlier that night a witness – this time male – reported that he was approached by 2 males at the parking lot at first beach where they proceeded to tell him to move as they entered his vehicle.

The 2nd male witness reported to have recognized one of the men as Chargualaf.