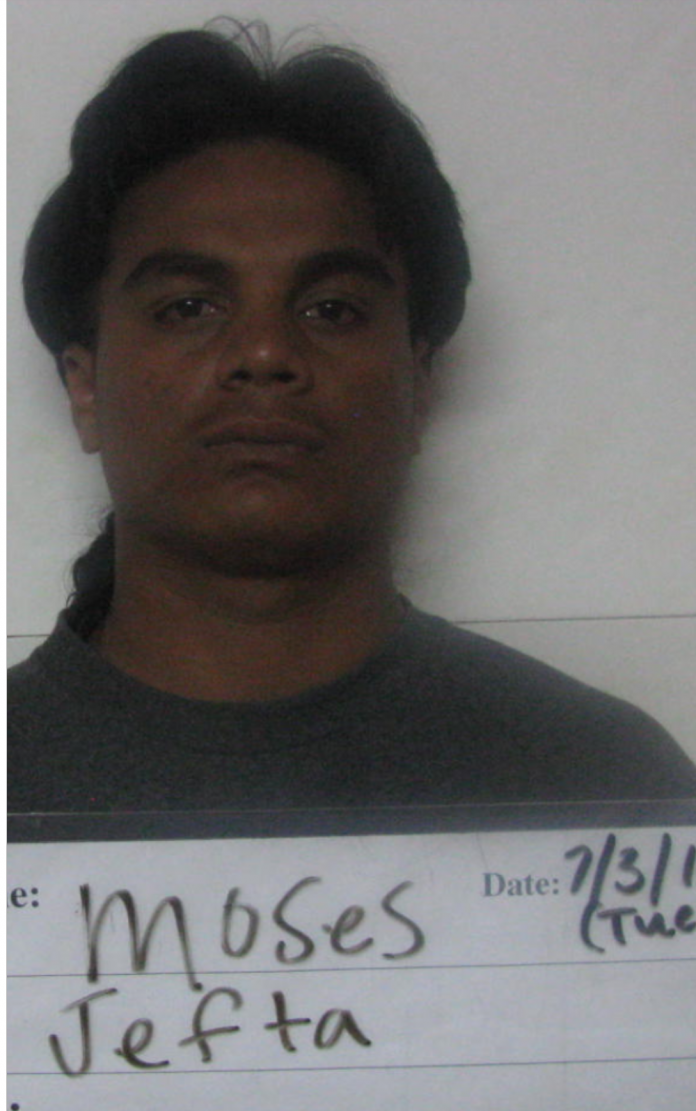 Guam – A man already facing charges of criminal sexual conduct has been identified as the assailant in  another sexual assault case and this time he is charged with rape.

On Tuesday, Jefta Moses was charged in a crime involving a woman who was attacked walking home.

In this new case, court documents identify the victim as a 23-year old woman who was walking home from work on Route 3 near Okkodo high school.

But, unlike the first victim, she was not able to make it to safety, instead Moses was allegedly able to rape the victim.

Court documents state that Moses approached the victim, telling her that “he liked her and he loved her.”

Police say Moses continued to follow the victim before he dragged her off into the jungle.

As the victim cried out for help, Moses allegedly muffled her screams with his hand before he forcibly raped her, not once, but twice.

According to court documents, the victim managed to run away, but not before Moses stole $120 dollars from her bag.

Following the incident, the victim was transported to the Guam Regional Medical Center, where police observed abrasions to the victim’s chest.

The victim provided a description of her attacker which matched Jefta Moses.

According to police the victim was also able to positively identify Moses in a photo lineup.

He was charged with first degree criminal sexual conduct and theft.