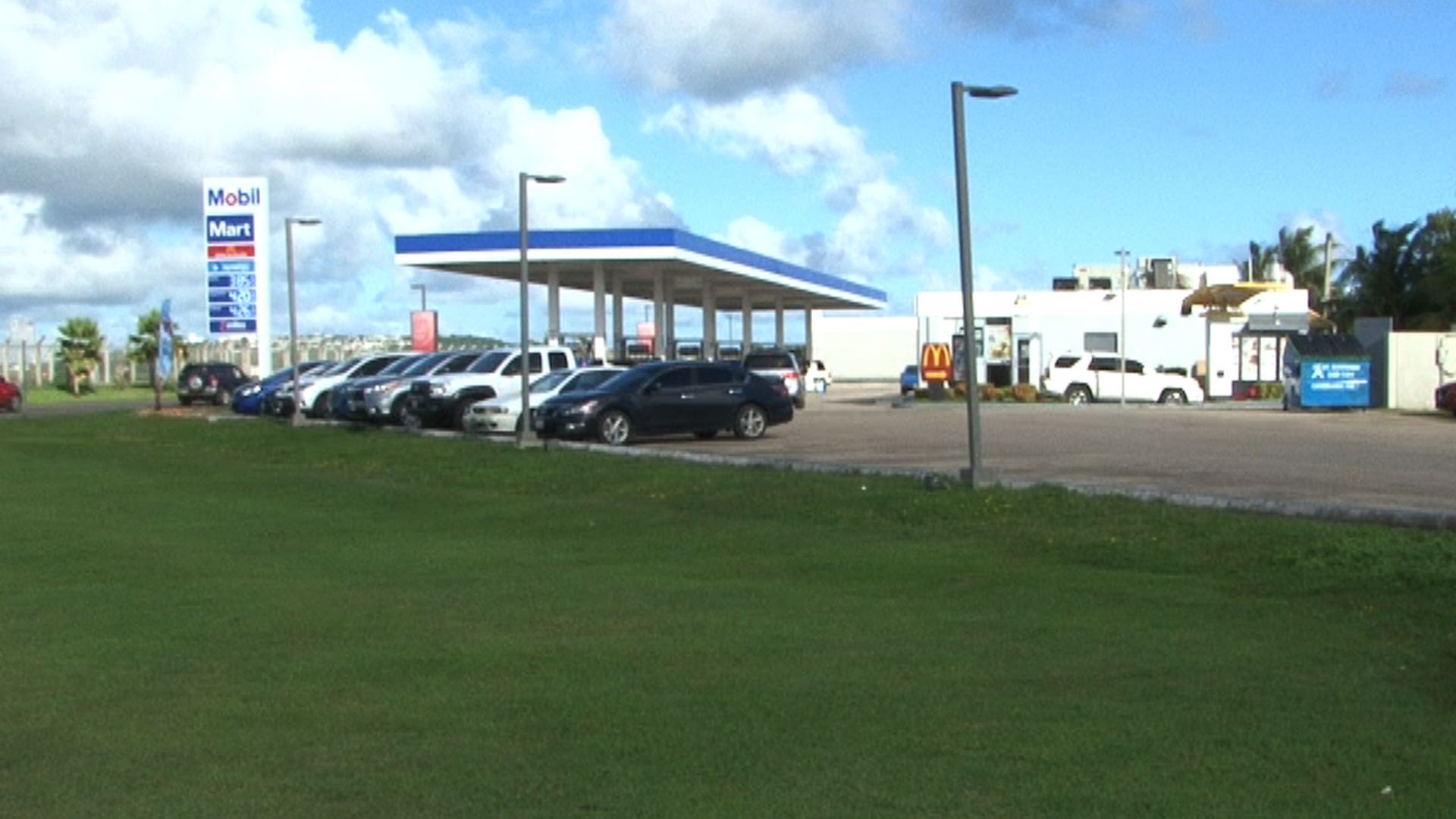 A man was beaten and robbed of his car at around 3am this morning(Fri,) at the Mobil gas station in Maite.

According to GPD Public Information Officer Paul Tapao, GPD’s Hagatna precinct was called to the Maite gas station early this morning for a reported robbery. According to police a man was asleep in the back seat of a silver Nissan Quest van in the parking lot of the gas station when an unknown man allegedly woke him up and began attacking him. The unknown suspect then allegedly stole the van. The victim described the suspect only as a male Micronesian. GPD is asking for help from the community. If anyone has any information, please call GPD’s dispatch at 472-8911. If you have information but would like to remain anonymous you can call the Guam Crime Stoppers at 477-HELP or you can submit an anonymous tip online at guam.crimestoppersweb.com.