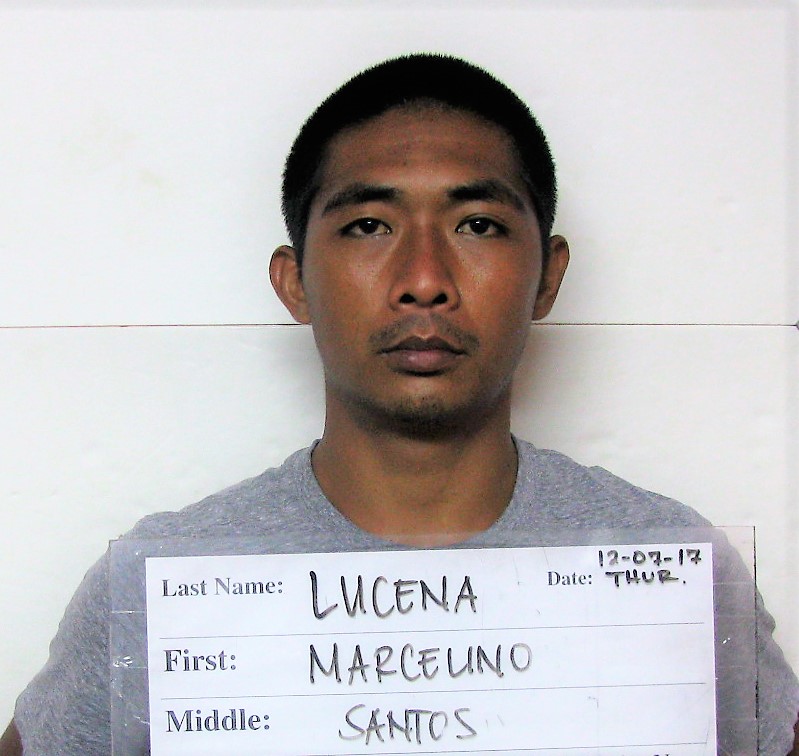 According to court documents, the victim is the goddaughter of the suspect.

Guam – Sexual abuse is a despicable crime, one that torments and haunts the victim for years and for some victims it takes years to share the abuse and speak out against the perpetrator. This is the case for one victim who shared her abuse with a relative.

The crime was allegedly committed in 2015 when the victim was only twelve years old. But it wasn’t until two years later that the victim, identified in court documents as S.R.M., confided in a family member about the sexual abuse she endured at the hands of her uncle and godfather. Court documents identify the alleged sexual predator as 27-year-old, Marcelino Santos Lucena.

According to court documents on December 6th, S.R.M’s relative walked into the Dededo precinct, telling police that S.R.M. had been inappropriately touched by Lucena. Police later interviewed the victim who confirmed she was sexually abused in the summer of 2015—further stating to police that she was sleeping in-between the Lucena and his wife. The victim explained that while on the bed, she woke up to Lucena rubbing her outer left leg with his hand. Court documents state that S.R.M. moved to the floor of the bedroom, only to be woken up once again to Lucena’s left hand going up her dress before resting his hand on her breast. The victim then moved away from her before she moved away from the perpetrator.

Lucena was charged with second degree criminal sexual conduct as a first degree felony. He was booked and confined.