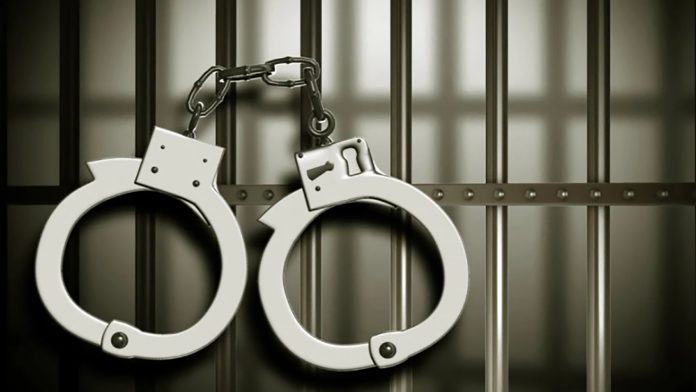 The Guam Police Department has arrested a 26-year-old man for harassment and violation of a court order.

Police say that on Thursday, January 28, their officers responded to a removal request at a residence in Agat, at about 6:30 p.m.

The victim says that she and 2 others saw her son Taiky Usefich walking around the residence yelling and blaming her for “putting black magic and making him sick.”

Usefich attempted to open the locked door, according to court documents.

The victim also said Usefich was holding an object that looked like a knife, and continued yelling that he was going to kill everyone inside the house.

She said the victim and two others ran into the bedroom and locked the door while she called for help. Shortly after, a grandchild opened the kitchen door for Usefich.

Court documents state that Usefich entered the residence, opened the bedroom door, and, while holding the knife pointed it at her, yelled “you made me sick!” and then walked out of the residence.