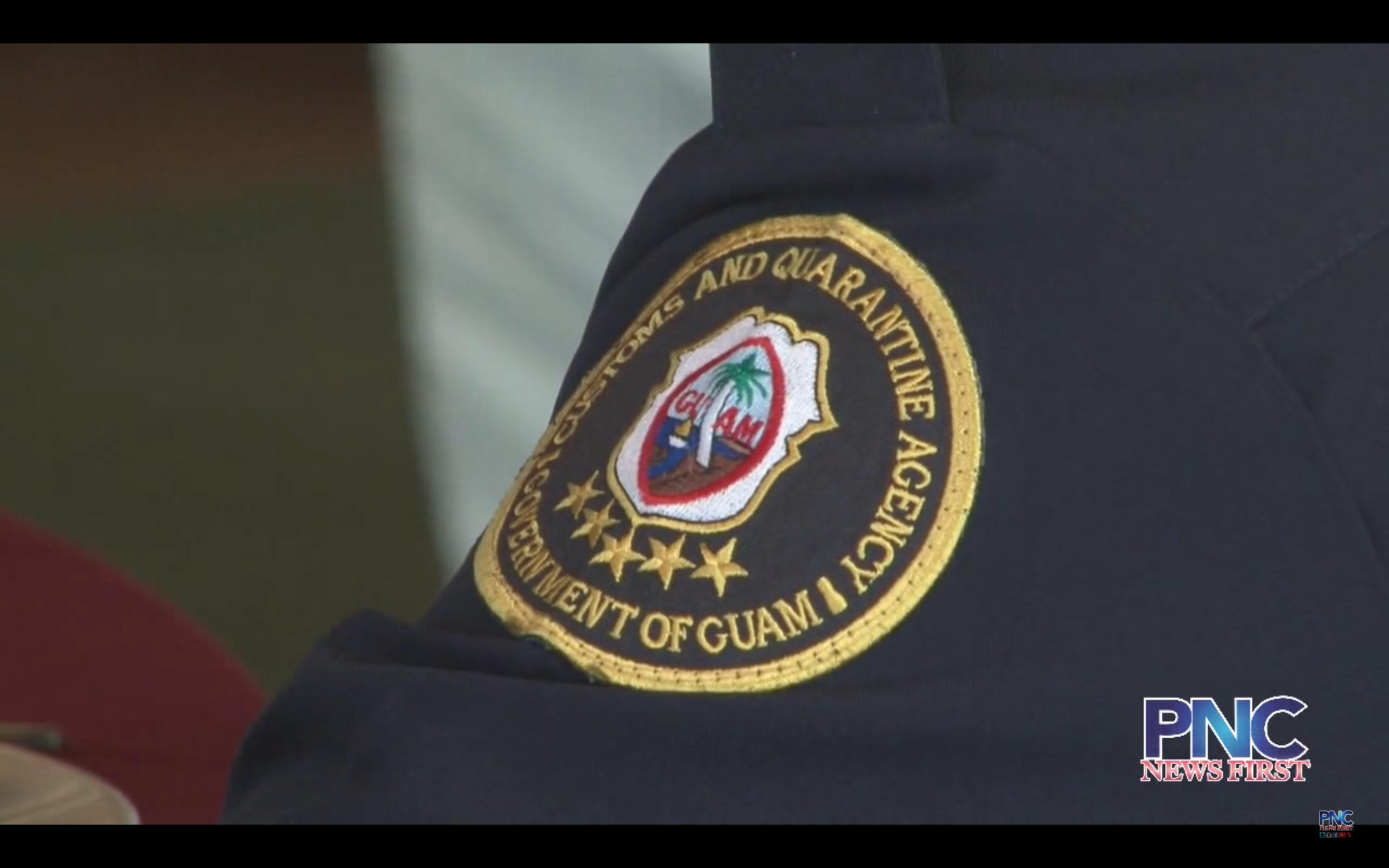 Erik Benavente allegedly planned to sell the ice for $5,000 an ounce.

Guam – The man officials busted with a pound of methamphetamine hidden in his wheelchair has signed a plea agreement and will be pleading guilty this week.

Erik Benavente will be pleading guilty to possession with intent to distribute more than 50 grams of methamphetamine.

It was just three weeks ago when Benavente arrived on Guam from Japan in a wheelchair. He was arrested after a secondary inspection revealed 455 grams of methamphetamine concealed inside his wheelchair.

Court documents say Benavente purchased the methamphetamine in Oregon for $4,500 and he planned to sell the drugs on Guam. Benavente allegedly told authorities that he believed that he could make $5,000 an ounce which translates to about $2.2 million.

Benavente’s plea hearing is scheduled for Wednesday at 9:30 am. He faces a maximum of life imprisonment.