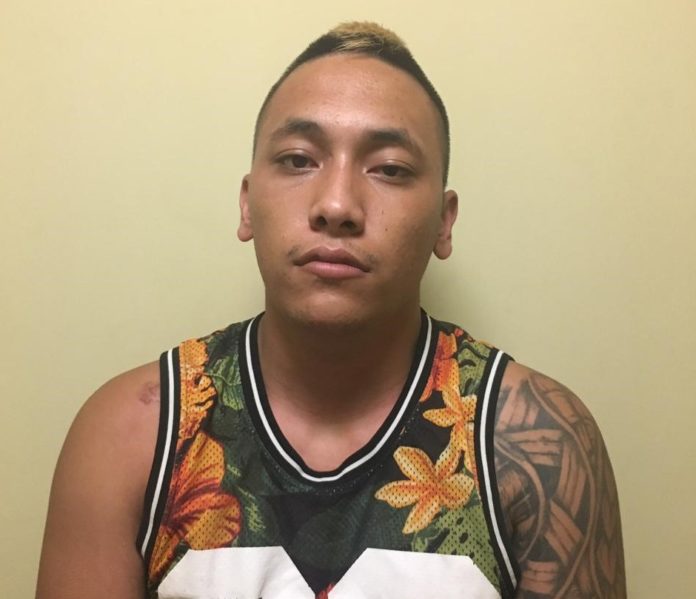 Guam – One of three men implicated in a string of robberies, including the armed robbery of Lucky Land Game Room, has signed a deal with the government and is agreeing to testify against his fellow conspirators for a reduced sentence.

Jessie Joe San Nicolas Delgado has taken responsibility for his role in the armed robbery of both the Lucky Land Game Room and Palms Market from May 2018. He was also implicated in robberies which occurred at Ritidian Beach and Ritidian Point that same month.

Delgado was one of three men tied to the robberies. His co-actors were identified as Jeremy Evaristo and Jonovan Michael.

The plea agreement he signed means he will assist the government by testifying at Evaristo’s trial. In return Delgado will receive a prison sentence of 10 years, with all but six years suspended. H

is sentencing is deferred until the closure of the trial against Evaristo.