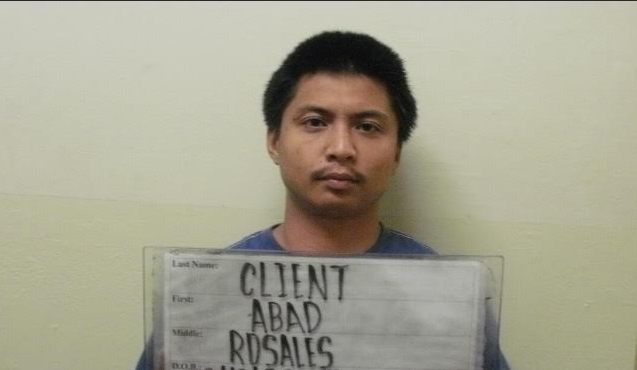 Abad refused treatment and was detained.

Guam – A man has been charged with felony possession after he was caught with regurgitated ziplock bags of crystal meth or ice.

Client Abad has been charged with possession of a schedule 2 substance as a third degree felony. According to a magistrates report, on July 25th an officer made a check on abad, who was seated in the holding cell at the Hagatna Precinct Command. The report states that the officer observed on the floor next to Abad, a small zip lock bag, which police say Abad regurgitated. The bag was later discovered to contain five smaller bags full of the drug ice. Police say Abad was acting strangely, which prompted them to provide medical treatment. Abad refused treatment and was detained.