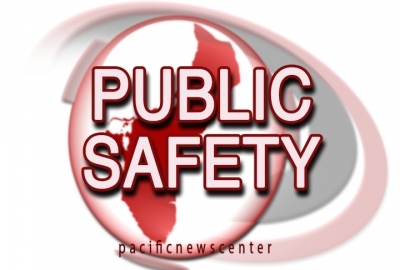 A 34-year-old man has been charged with criminal sexual conduct for allegedly assaulting his girlfriend’s 4-year-old daughter.

Guam – A friendly squeeze revealed some disturbing information to one mother more than she expected.

According to a magistrate’s complaint, the mother in question was playfully squeezing her two year old son’s thigh and teasing him about the size of his penis.

That’s when, according to the mother, her five year old daughter revealed that she had seen a larger one and the one that she saw belonged to her mom’s boyfriend. That boyfriend has been identified as 34-year-old Sean Niclaus Cepeda.

He’s facing charges of first degree criminal sexual conduct as a first degree felony. The victim told police that Cepeda made her fondle him. Asked why the then four year old never told authorities, she says because “she was taught to say something if her privates had been touched and her privates were not touched, she touched Cepeda’s privates.”