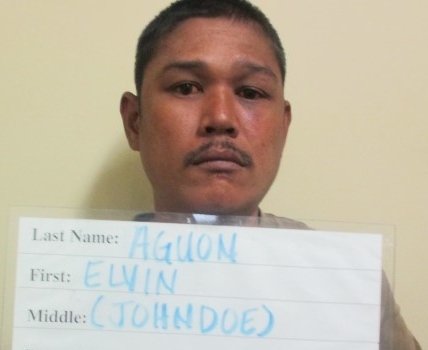 Police believe Elvin Aguon got into a drunken fight with his uncle before setting the home on fire.

The fire was reported just before 6 pm along Kinney’s Drive. Guam Fire Department Spokesman Kevin Reilly says the fire was under control at 6:28 pm and secured by 7:19 pm.

Police arrested and charged Elvin Aguon with arson, assault, family violence and disorderly conduct. Reilly says when firefighters got to the scene, they found a wooden and tin structure fully engulfed in flames.

GPD Spokesman Officer AJ Balajadia says an investigation revealed that Aguon had gotten into a drunken fight with his uncle, stopped momentarily to set the home on fire, then went back to fighting with his uncle.

No other injuries were reported as a result of the blaze.