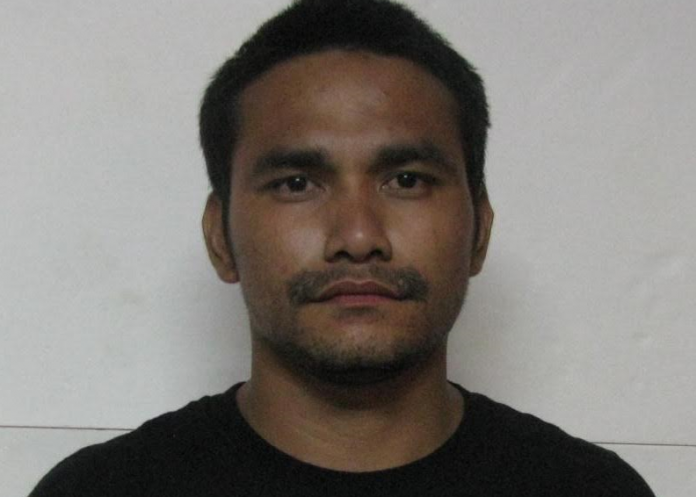 Guam – The man who was seen in surveillance video shooting at a cashier during a game room robbery has been apprehended.

Evaristo is linked to the Lucky Land Gameroom robbery where he and another man were captured on CCTV last week firing two shots at the cashier before taking off with cash, as well as another armed robbery at the Palms Market in Dededo in which police say the suspect also fired a round at the cashier before yanking a necklace off his neck.

Tapao says witness description of the assailants as well as other intel gathered led police to Evaristo.

It’s not known if police have the second man in custody from the Lucky Land Gameroom robbery.

Evaristo was charged with attempted murder, four counts robbery and possession of an illegal firearm, among other charges.