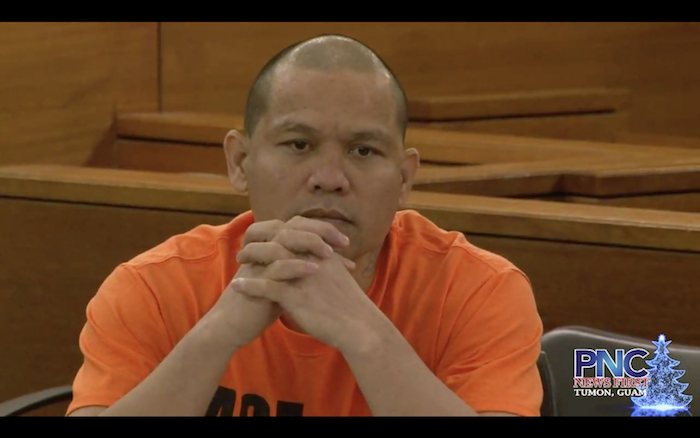 The victim initially survived the attack but died about a year later.

Guam – A man convicted of murdering his girlfriend over burnt rice will be heading back to trial as ordered by the Supreme Court.

Clifford San Nicolas was arrested in January 2013, accused of shooting his girlfriend in the neck after an argument ensued over burnt rice.

In July 2015 he was convicted for her murder and sentenced to life in prison. Then in 2016 his conviction was overturned by the higher court after he won his appeal, vacating the murder and family violence convictions.