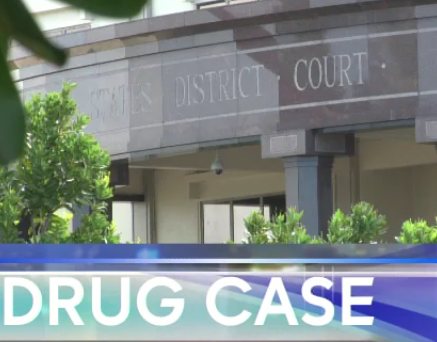 One of the two men federally convicted in the largest cocaine bust in local police history may have his supervised release revoked as he has tested positive for methamphetamine.

Jimmy Afaisen was originally sentenced to six months incarceration followed by three years of supervised release but according to the US Probation office, he is not staying away from drugs.

The petition to revoke his release indicates that Afaisen tested positive for methamphetamine use in May. He also admitted to smoking ice on six different occasions, the latest being August 5th.

The petition was addressed by District Court Magistrate Judge Michael Bordallo on Tuesday.

During the hearing, Atty. Curtis Van de Veld was appointed as Afaisen’s legal counsel. Because of this, the hearing was continued to allow Van De Veld time to review the supplemental declaration.

Afaisen will now answer towards the violations on September 15th.