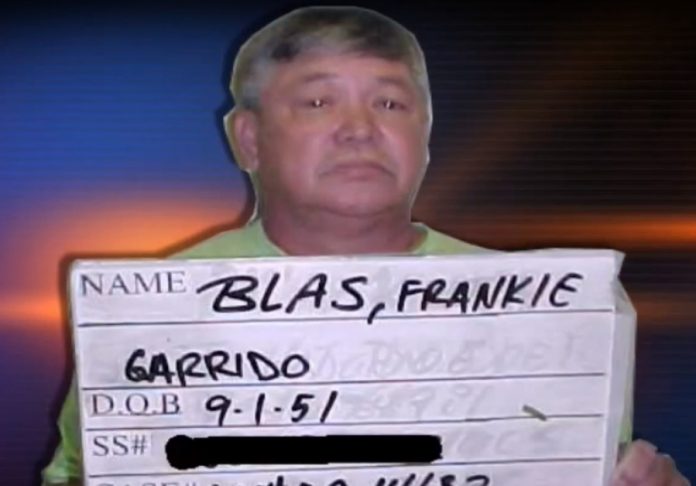 Frankie Garrido Blas was convicted two years ago, but remains out in liberty.

Guam – Remember the man who was convicted a couple years ago of filming women using the restroom at the Bank of Guam building in Hagatna? Well despite being sentenced to two years in prison, he’s still not in custody.

Frankie Garrido Blas, 64, was convicted of invasion of privacy back in December of 2013 and got the maximum sentence of two years in prison, but because he appealed his conviction, he remained out on bail.

But in November of last year, the Supreme Court justices denied his appeal and affirmed Blas’ conviction. So why isn’t he in prison? Furthermore, why isn’t he registered on the Guam sex offender registry?

Court records show that Blas was in court last month fighting to have his sentence reduced. It’s not clear whether that request was granted.

However, the judge did give Blas until March 22nd to self-surrender.

Despite being required to register as a sex offender for the rest of his life, Blas still has not registered on the sex offender registry.