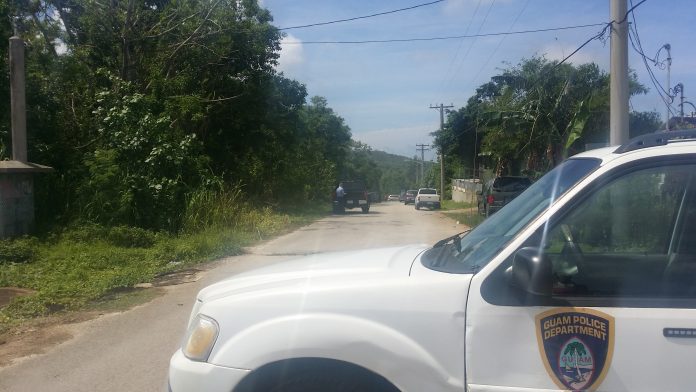 A reported shooting in Yigo has left one man dead from a possible gunshot wound.

Early this morning around 2am, officers of the Dededo precinct responded to a reported shooting at a Yigo residence.  A male individual was transported to the Guam Memorial Hospital and it was there that he was pronounced dead at 3:22am.  GPD states that the criminal investigation unit is conducting a death investigation.

PNC spoke with medical examiner, Dr. Aurelio Espinola, and asked if he had conducted an autopsy on the body of a deceased Elbert Piolo.  It was generally confirmed that the autopsy has been completed and the body was recognized as the case with the gunshot wound.  While it was mentioned that the body of the completed autopsy had been shot, the medical examiner stated that the Guam Police Department would not allow him to release details of the autopsy. GPD has yet to officially confirm the name of the male who has died in this case.

Police spokesman, AJ Balajadia states that GPD will keep PNC updated with a release as new details are officially revealed on this case.