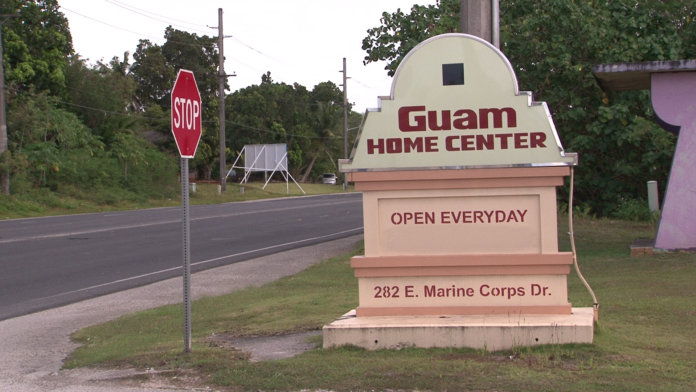 Guam – An auto pedestrian crash early this morning in Dededo has claimed the life of an unidentified man.

Guam Police Spokesman Sgt. Pau Tapao says the crash happened around 5 this morning along Route 1 in front of the Guam Home Center in Dededo. When officers arrived on scene, the victim was unconscious and unresponsive.

He was taken to the Guam Regional Medical City in critical condition, but Tapao says the man later succumbed to his injuries and was pronounced dead at 10:40 a.m.

Officers learned that a Toyota Rav 4 was traveling on the outer northbound lane on Marine Corps Drive when it struck the pedestrian who was walking on the outer lane. The case was forwarded to GPD’s Highway Patrol Division where the case remains open.

Medical Examiner Dr. Aurelio Espinola says he will be performing the autopsy Thursday.

This marks the second traffic-related fatality of the year.