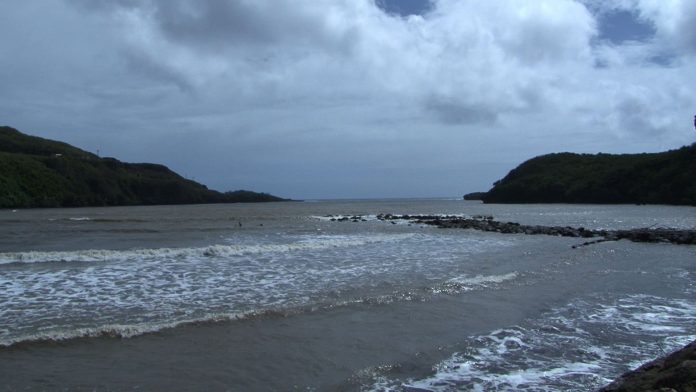 Guam – The island’s second water fatality in the last week took the life of a man who had been surfing at Talofofo bay yesterday afternoon.

Talofofo Resident Galen Balajadia witnessed the rescue and tells PNC that the man had been surfing.

Balajadia says he arrived there after the man was pulled from the water. He says when he arrived longtime Guam surfer Kenny Pier was already conducting CPR on the victim along with another bystander.

Medical Examiner Dr Aurelio Espinola is expected to conduct an autopsy to determine the cause of death on Monday. This past Sunday the body of Korean tourist was recovered from deep waters after a diving accident at the Blue Hole.