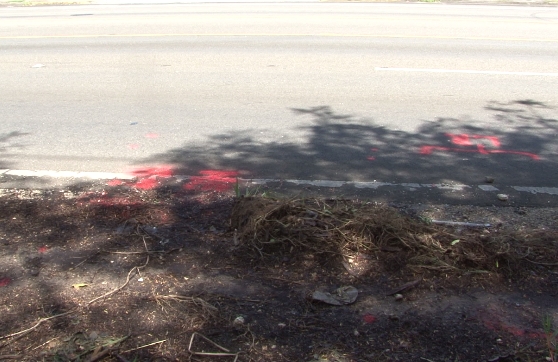 Spokesperson Capt. Kim Santos says a man in his 40s was walking in the southbound outer lane near Cho’s Mart when a beige Mitsubishi Montero collided with the pedestrian. He sustained serious injuries and, Santos says, medics performed CPR and transported the victim to the Guam Regional Medical City. He was pronounced dead a little over an hour later.

The victim’s name has been withheld pending notification of his next of kin, and Chief Medical Examiner, Dr. Aurelio Espinola says he will be performing the autopsy tomorrow.