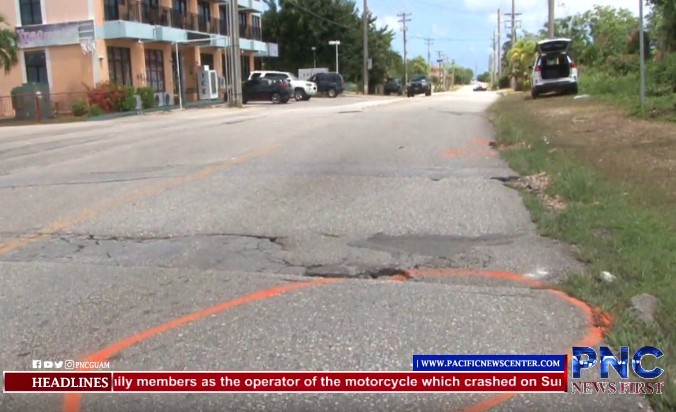 On Sunday, a video went viral on social media showing what appears to be a motorcycle crash with the operator lying several feet away from his bike.

In the video, a motorcycle could be seen laying in the brush as witnesses appeared to be calling authorities for help. The video also shows the man laying face down on the ground motionless.

The crash prompted the closure of the road in both directions as investigators assessed the scene.

Friends and family have taken to social media to remember Reynolds and offer their condolences. One comment reads, “RIP Scott, he was one of those types of people that would talk to you and have a legit conversation about anything. I respected him a lot and it’s unfortunate that this happened. Condolences to everyone affected by his untimely passing. I wish I could be at home right now to show my respects he will truly be missed.”

This marks the 7th traffic related fatality of the year.