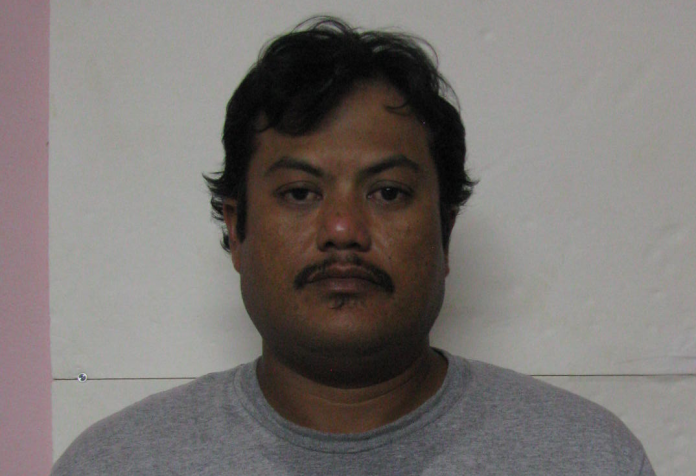 Guam – A death investigation into the assault of a 65-year-old man has resulted in the arrest of Anthony Frankie Celis, 36.

Guam Police Department spokesman Sgt. Paul Tapao says George Diones was assaulted outside the Sunshine Plaza in Ordot last Friday. He was taken to the Guam Memorial Hospital but succumbed to his injuries yesterday.

According to police, Celis was seen leaving the area in a white Toyota pickup. After conducting several interviews, including one with the registered owner of the pickup, police were able to locate Celis. Police say he confessed to assaulting Diones and he was initially charged with aggravated assault and assault but those charges have since been upgraded to negligent homicide in light of Diones’ death.

Celis was booked and confined and his case has been turned over to the Attorney General’s Office for prosecution.