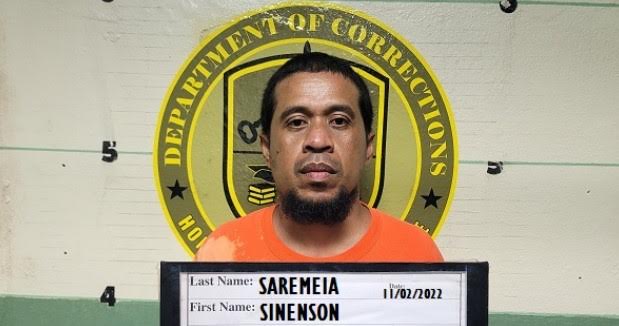 Saremeia is charged with leaving the scene of an accident with injuries as a 3rd-degree felony.

According to court documents, on Tuesday, a car vs car accident occurred that left a blue Mitsubishi Lancer flipped over and its driver injured.

The other car, a silver Nissan, then fled the scene.

The driver, who was later identified to be Saremeia, was then identified and admitted that he left the scene because he was scared.