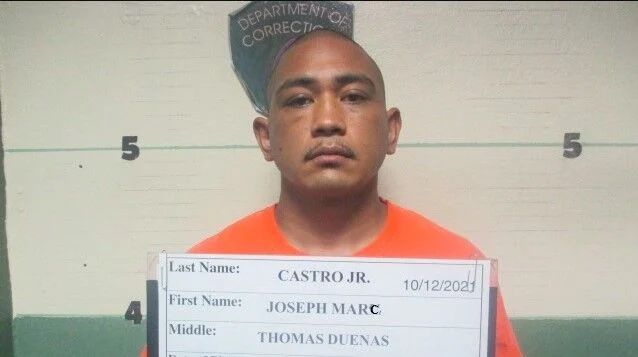 Joseph Castro Jr. is found guilty of molesting a minor.

According to the Office of the Attorney General – the minor victim testified that she was scared to tell anyone about the sexual abuse that Castro committed to her, because she had seen Castro assault members of her family in the past.

The victim eventually told her mom and dad.

The prosecuting attorney asked the court to immediately have the defendant detained until his sentencing, but the judge denied the request.

He faces a minimum of 15 years in prison and must self-surrender at his sentencing.

He must also register as a sex offender on the Sex Offender Registry after serving his sentence.

Sentencing is currently set for the Fall of this year.