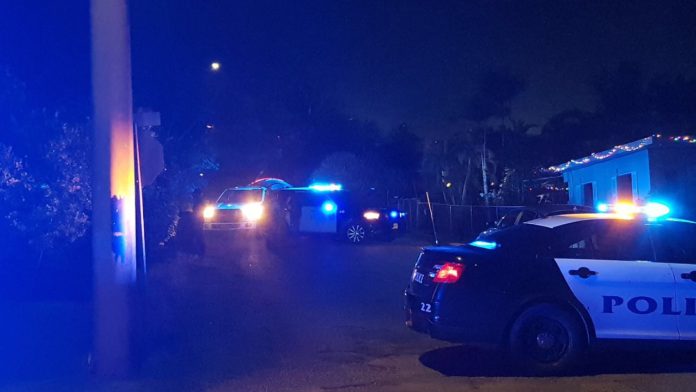 According to GPD Spokesperson AJ Balajadia, police responded to a report of a injured person on Jose P Cruz Street in Talafofo. At the scene he indicated that Pablo suffered from a self-inflicted wound to the chest, further indicating that the wound was caused by the accidental discharge of a rescue flare. GPD is conducting an investigation into the incident.

TALOFOFO – 7:28pm officers responded to a report of a injured person on Jose P Cruz Street.

Preliminary information received is that a 38-year-old male accidentally shot himself in the chest area.

Medics responded and preformed CPR in transport to NMRC.

Officers are still on scene conducting their investigation.