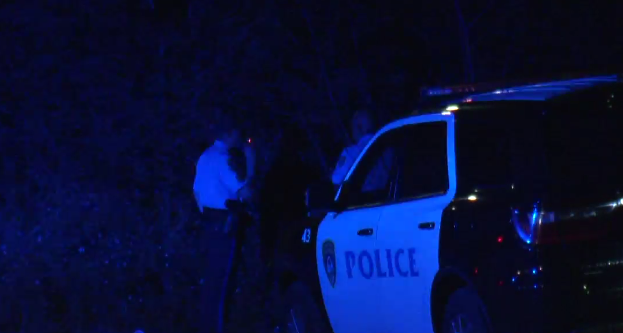 A man facing misdemeanor charges of assault is now facing stiffer charges after his victim died.

GPD was first notified of the assault on June 29. The victim, a person identified only as Maverick, was found unconscious on the ground outside the rear of Siam Restaurant in Anigua.

But before the victim lost consciousness, the victim allegedly told a witness who provided him assistance the names of his attackers.

Police say that the witness named Harvey Kansou and a second individual identified as Mikey.

GPD Spokesman Sgt Paul Tapao confirms that a second arrest was made as “Mikey” — also known as JK Maiki Sukion — was arrested on Wednesday after he was located at Mobil in Agat.

According to the arrest record, he was taken in for the following offenses: assault, aggravated assault as a third-degree felony, use of a deadly weapon in the commission of a felony, guilt established by complicity, and disorderly conduct.

Mikey was additionally picked up on a warrant for existing misdemeanor and felony cases against him. While details of his arrest have not been shared, court documents in the arrest of Kansou state that “Mikey had hit “Maverick” in the head with a pipe while the defendant had kicked and punched “Maverick” multiple times while “Maverick” was on the ground.”

When authorities arrived, they noted a six-inch cut on the back of Maverick’s head where he had been hit with the pipe. The victim also had bruises around his eyes with more swelling on the left side than the right.

The victim was transported to Naval Hospital for treatment. GPD confirms that the victim later succumbed to his injuries.

According to court documents when Kansou was arrested, his speech was slurred, he could not maintain his balance, and he smelled of alcohol.

According to Tapao, Kansou is now facing aggravated assault charges.

While arrests have been made, Tapao says that the investigation remains open as an autopsy is pending.