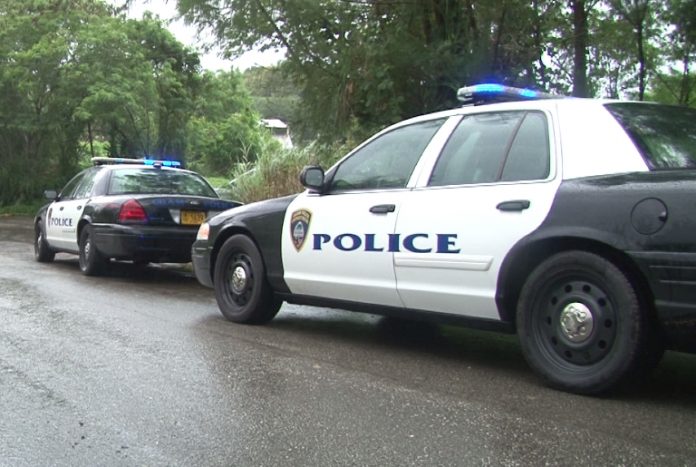 Police are on the hunt for several suspects who fled after a fight in Dededo on Saturday night, leaving a man fighting for his life at the hospital.
GPD Spokesman AJ Balajadia says at about 8:30 that night, officers from the Dededo Precinct responded to a call of a disturbance on Magsaysay Street. When they arrived at the scene, they found a man in his 40s lying on the ground, unconscious, and with multiple injuries. Police believe he was attacked with a machete and was struck by a car as the suspects were fleeing the area.

The victim was transported by medics to the Guam Memorial Hospital for treatment where GMH Spokeswoman June Perez says he remains in critical condition. Perez says he was identified by family members.
Balajadia says police are still piecing together the events, but tells us that a car crash was reported just before the fight further up the road and that car fled the scene. Police are looking for a gold or beige Nissan Altima. Balajadia says the victim and the suspects are males from the FSM.
If anyone has information regarding these individuals or the vehicle, please contact the Guam Police Department or Guam Crime Stoppers.