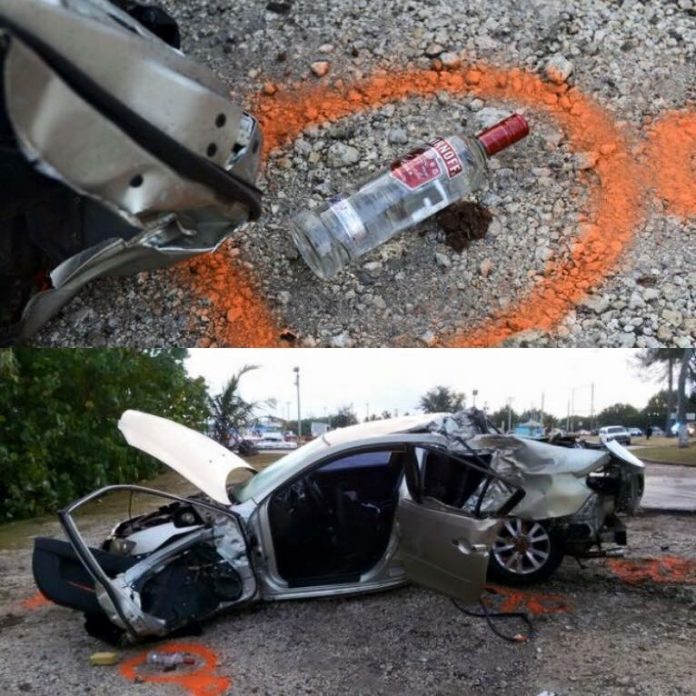 The car crash happened around 4 in the morning on Route 1 near the Agana Boat Basin.

Guam – A 31-year-old man is in critical condition at the Naval Hospital after the car he was driving ran off the roadway early this morning.

Guam Police Department Spokesperson Officer AJ Balajadia says at around 4 this morning officers came upon the car accident involving a 2007 Mazda 3 along Route 1 near the Agana Boat Basin.

Balajadia says when officers arrived on scene, they noticed the driver laying on the concrete sidewalk with severe bleeding from his head.

It appeared as though the driver may have been ejected from his car. Medic 3 and ALS 2 responded to the scene and the man was eventually taken to Naval Hospital.

He is currently listed in critical condition, according to Navy Hospital Spokesperson Brayton Metzger.

The car accident backed up traffic during rush hour on Marine Corp Drive, but the area was cleared within a few hours.