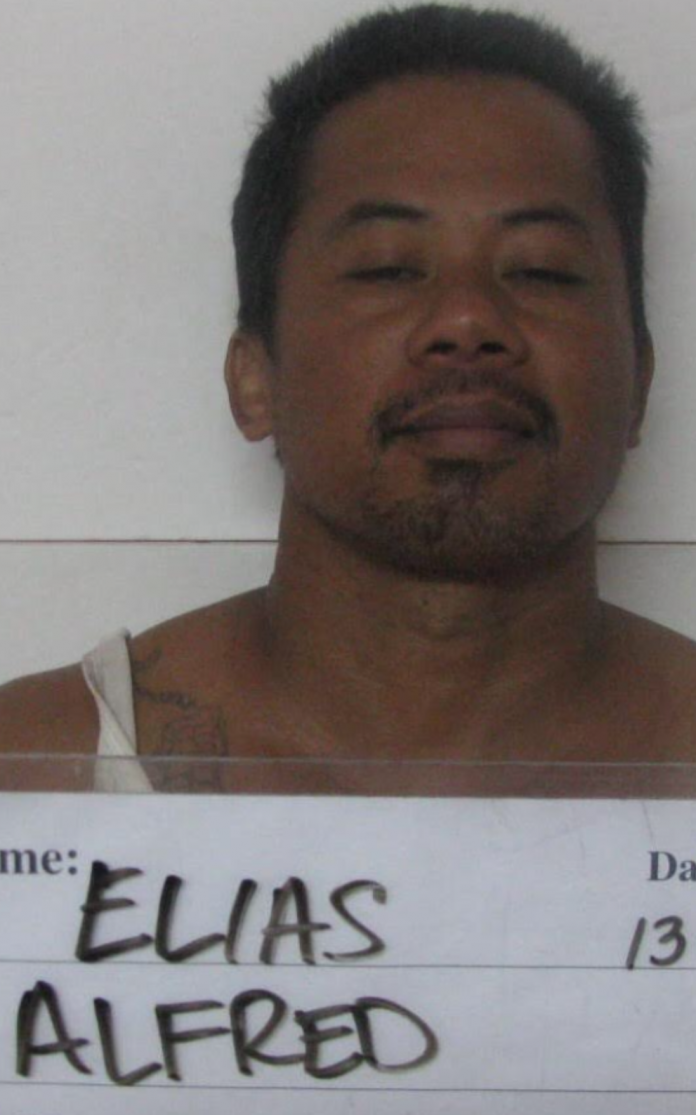 Guam – A man is behind bars after he led police officers on a high speed car chase with two children under 10 years old sitting in the backseat.

What would have possibly been a traffic violation for running a red light turned into a high speed car chase through Dededo on Friday.

According to court documents, Alfred Elias’s prior arrest, lack of a driver’s license, and a fear of getting deported prompted him to run from police.

The complaint states that police witnessed Elias run a red light but when they attempted to pull him over, he allegedly disregarded the flashing blue lights and sirens and instead drove at a high rate of speed, not stopping for pedestrians and nearly causing other motorists to collide.

But all high speed chases eventually come to an end, as did Elias’ run from police which ended when his vehicle crashed in the jungle.

When police arrived at the scene, they not only discovered Elias but also two children ages 8 and 2 years old.

The complaint states that neither child was in a booster seat or wearing a seat belt, leaving the 8 year old with injuries as a result of the collision.

Both children were taken to the hospital for treatment.

Elias was charged with two counts of child abuse with a special allegation of vulnerable victim sentencing enhancement, reckless conduct, and eluding a police officer.