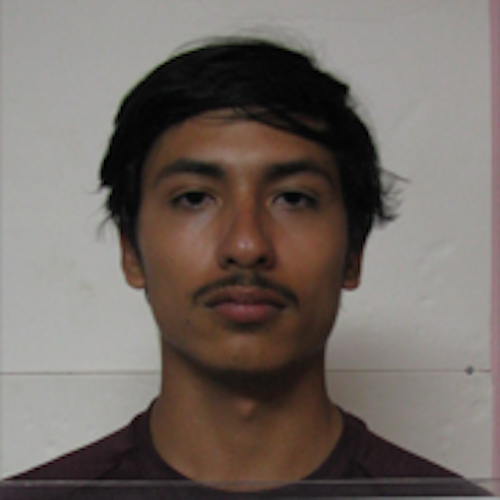 Guam – A 20-year-old man and a 13-year-old boy are facing allegations that they raped an 11-year-old boy.

A magistrate complaint alleges James Daniel Cruz and a 13-year-old boy had been raping the victim since February of this year. Police say Cruz and his alleged accomplice would take turns holding down the minor while the other rapes him.

When police interviewed Cruz, he allegedly admitted to molesting the victim and performing oral sex but denied raping him. The 13-year-old boy also admitted to engaging in sexual conduct with the victim.

Cruz was booked and confined while the report does not say whether the 13-year-old boy was in custody at the Department of Youth Affairs.