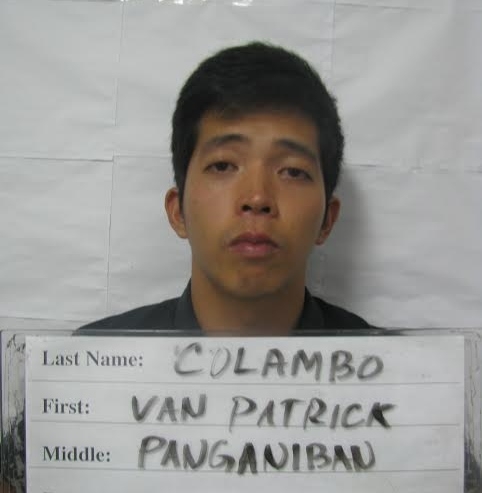 Van Patrick Colambo is accused of exchanging nude photographs with a 10-year-old girl through Facebook.

Guam – Van Patrick Colambo, 26, who was accused of exchanging nude pictures with a 10-year-old girl, says he’s innocent even though police say he confessed to police that the photos were of himself.

Colambo pleaded not guilty today in the Superior Court of Guam. He also waived his right to a speedy trial.

He was arrested last month and charged with possession of child pornography, indecent electronic display to a child and electronic enticement of a child.

The case came to light after the minor’s father checked the girl’s Facebook account and found messages from Colambo. The father printed out 41 pages of communication and then turned it over to police.

According to police, the girl told Colambo that she was only 10 years old and that despite that Colambo still asked the girl if they could meet to have sex.