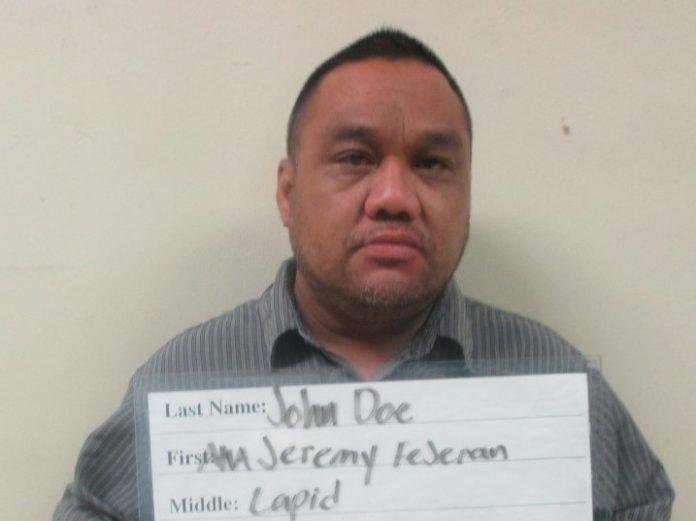 Jeremy Fejeran Lapid allegedly fessed up to posing as a good Samaritan before stealing from a pair of tourists.

Guam – A magistrate report says the victims told police they were approached by a man with his young daughter while they were waiting for a bus, and took him up on an offer to transport them around Guam.

The group eventually went to the Chamorro Village for its Wednesday Night Market where the man, identified as Jeremy Fejeran Lapid, convinced the tourists to leave their belongings in his car, saying he would be back to give them a ride. But Lapid never returned. The items reported stolen included an iPhone 6 and a GoPro camera.

The victims were able to provide investigators with pictures of his daughter, who was wearing her elementary school uniform. Officers worked with school officials to identify Lapid. In a subsequent search of his home, several items belonging to the victims were found.

He has been charged with theft of property as a third-degree felony.