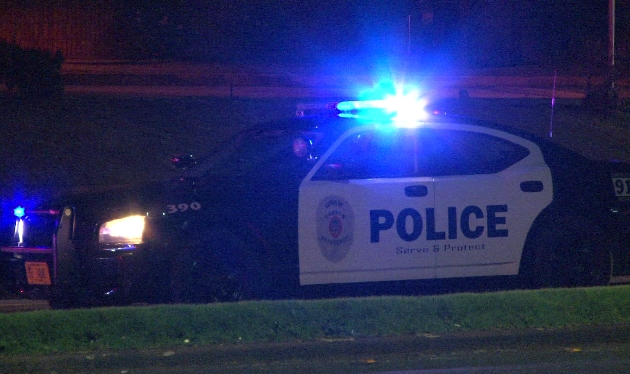 The suspect reportedly told police, “Oh, man, I forgot that was there,” in reference to drugs found in his vehicle.

Guam – The sight of an official police vehicle was not enough cause for Shawn Michael Lujan to follow the posted speed limit of 35 miles per hour.

According to court documents, Lujan drove past a Guam Police Department officer on patrol before abruptly slowing down and waving in the direction of the GPD officer. The officer indicated that Lujan appeared to have a “flushed droopy face as if he was intoxicated.”

When Lujan exited his vehicle, the officer observed a “medium size zip lock baggie containing a white substance” on the driver’s seat.

Lujan allegedly stated, “oh man, I forgot that was there.”

A magistrate report says Lujan later indicated that the substance in the baggie was ice and that he had more “stuff” in his shoulder bag and in the trunk of his vehicle.  A search revealed approximately $40,000 in cash, additional drugs and paraphernalia.

Lujan is charged with possession of a scheduled II controlled substance with intent to deliver and driving under the influence.