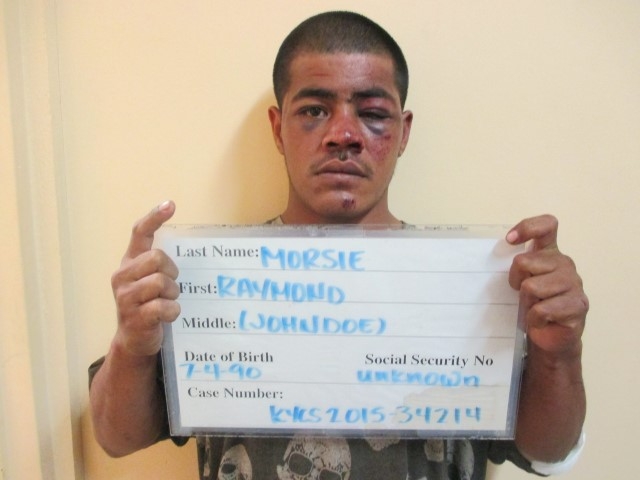 Guam – A man who went to police to report that he had been assaulted in Tumon on Christmas eve ended up getting himself arrested because, police say, it turns out he was best up for molesting a child.

Morise Raymond, 25, was charged with indecent exposure as a third degree felony and child abuse as a misdemeanor.

A magistrate complaint says Raymond reported to police that two men assaulted him in Tumon. He was taken to the Guam Memorial Hospital for treatment, but when police interviewed some witnesses, they were told that Raymond harassed a minor.

Police then re-interviewed Raymond after he was released from the hospital who admitted that he was drunk at the time but could not recall what he had done.