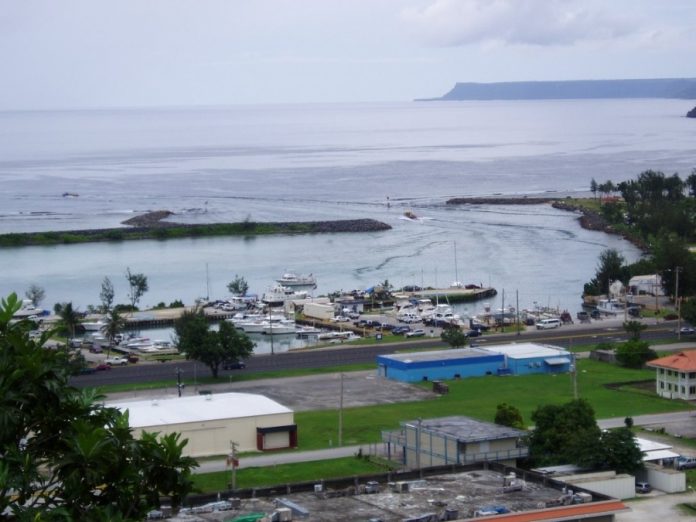 A person who did not want to be identified called 911 around 1:10 pm to report the lifeless body seen floating in the waters.

Guam – The Guam Fire Department was called out to waters around Paseo in Hagatna today after they received a report of a body floating in the water.

Guam Fire Department Spokesperson Kevin Reilly says they received the 911 call around 1:10 pm from a person who wanted to remain anonymous. Reilly says the caller noted that they saw a person floating in the water.

Firefighters and Emergency Medical Technicians responded to the scene and pulled the body from the water.

Reilly says no life-saving measures were performed such as CPR because the patient was already deceased for some time.

Reilly says the Guam Police Department was also on scene to conduct a preliminary investigation. Police Spokesperson Officer AJ Balajadia says they are waiting to get the result of an autopsy once it’s performed.

He noted that the man went spearfishing this morning before his lifeless body was seen floating in the water this afternoon.