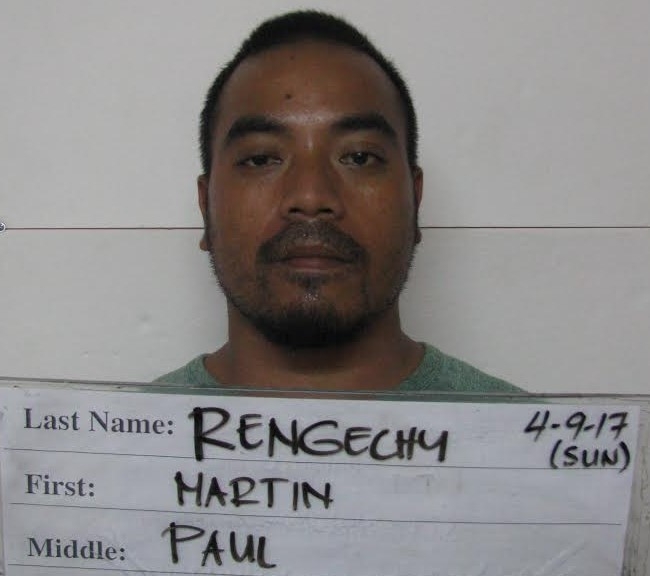 A 32-year-old man tried to blame “Chuukese love potion” for why he habitually raped a girl since she was 7 years old, according to authorities.

Guam – A magistrate report states that a suicide note was found by a female student’s high school teacher. The girl later told a guidance counselor that she and her mother had been constantly abused by a man identified as Martin Rengechy.

The victim reported that Rengechy, who is a household member, had been raping her since she was 7 or 8 years old, about two or more times a month. When police interviewed him, Rengechy claimed he does not remember touching the victim, and believed it was a “Chuukese love potion” that drove him to rape the young girl. Court documents say Rengechy thinks the love potion was planted inside his pillow by his sister-in-law, who he claims was in love with him and wanted to split up his relationship.

Even after he was kicked out of the house, the report says the victim’s mother felt sorry for Rengechy when he came back asking for forgiveness. She was arrested for child abuse.