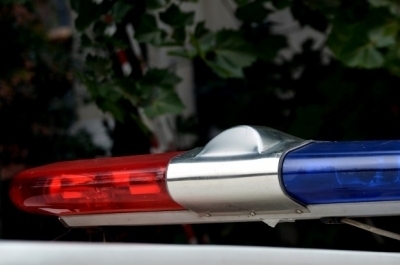 The man was discharged from the hospital Thursday.

Guam – A 57 year old man who was coming out of a prayer service at San Vicente Church, was severely beaten by two individuals who then stole the mans car and crashed it into a bus stop.

According to GPD spokesperson Capt. Kim Santos, police were called to a reported assault incident shortly after 8 am yesterday. Police say two individuals accosted the victim, whose daily ritual is to go to the church to pray, after walking to his car. The suspects reportedly used their fists to beat on the man. At this point, staff from the Barrigada’s mayor’s office approached the fight. According to police, the man was pushed aside and two individuals stole the mans car. A half an hour later it was discovered by police that the two individuals crashed the stolen vehicle into a bus stop located at the intersection of Route 26 and east Liguan Ave. The suspects fled on foot. Police are looking for both suspects. Suspect 1 is described as Micronesian male, 5 foot 5, thin build black hair, clean cut, black t shirt and shorts, no tattoos, suspect two is described as thin build 5’3 white shirt and shorts, straight black hair no tattoos, any information about the suspects please call GPD’s Criminal Investigation Sections at 475-8557 or 472 8911 or Guam Crimestoppers. The man was discharged from the hospital Thursday.