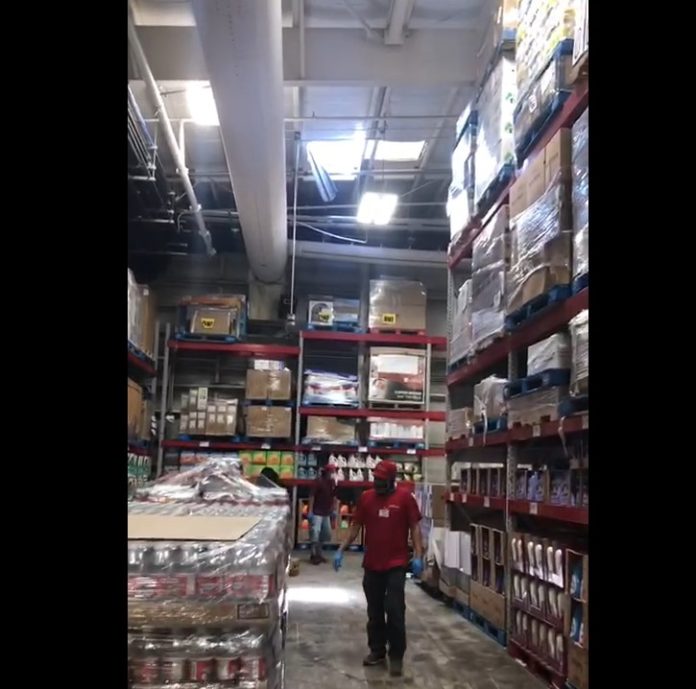 A man fell through a skylight opening on the roof of the Harmon Cost-U-Less this morning. He fell about 45 feet to the concrete floor below, according to a release from Guam fire spokesman Kevin Reilly.

Reilly says the man was conscious and alert, but “sustained severe injuries from the fall.”

The accident was reported at 10:42 a.m. Co-workers said the man was conducting an assessment of the roof when he fell through.

A video posted on social media shows the opening in the roof of the interior of the Cost-U-Less where the accident occurred.

The man was taken to GRMC.  His condition has not been released. 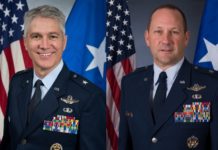 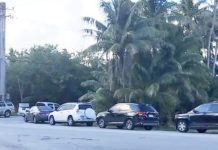 Another big turnout for COVID-19 testing, this time at Astumbo 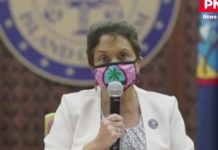 Governor: Spike in COVID-19 cases was expected because of expanded testing 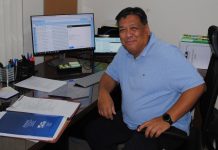 Driver of sedan injured after colliding with cement truck

JGA North is Ready for Service

Driver of sedan injured after colliding with cement truck

Another big turnout for COVID-19 testing, this time at Astumbo

Governor: Spike in COVID-19 cases was expected because of expanded testing