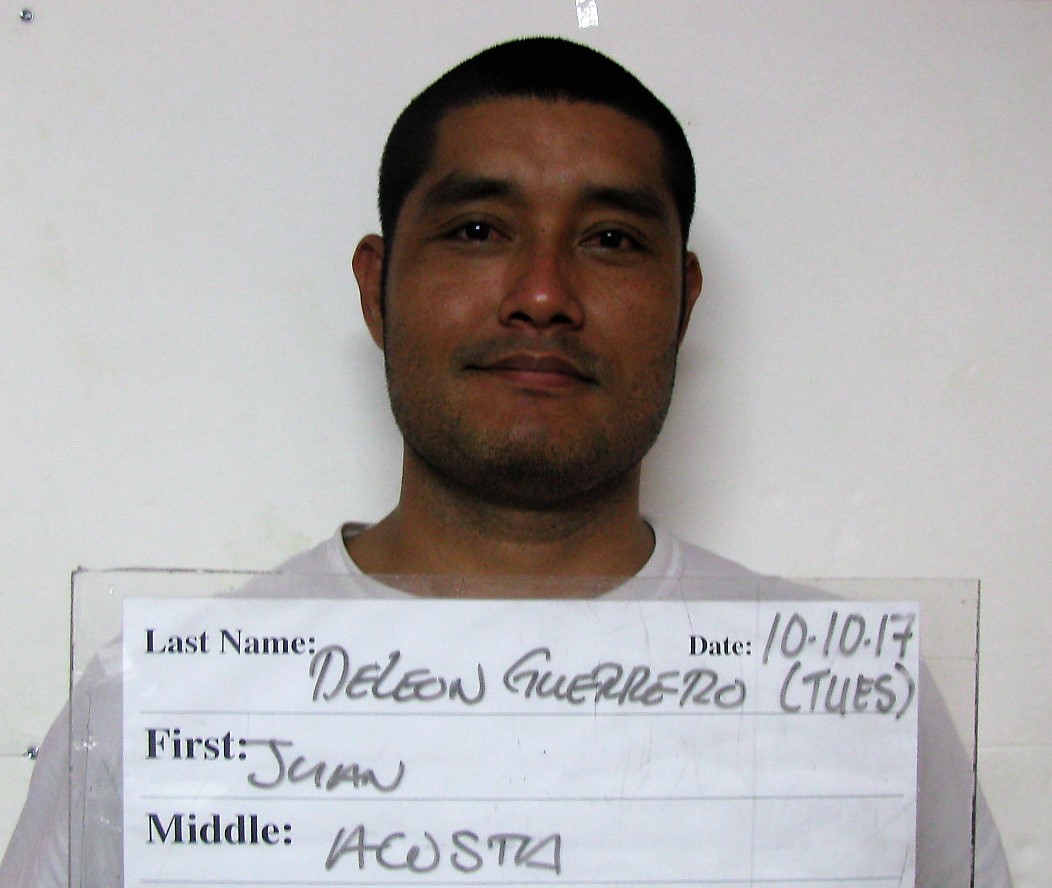 The victim’s left eye was swollen shut and her face was also swollen with a small cut to her cheek.

Guam – A man who gave his cousin a black eye and bloody face reportedly turned himself in to police after the assault.

The victim told police that she was blasting music for her daughter who was in the shower. The victim and Deleon Guerrero then got into an argument over the loud noise and as the victim was attempting to lower down the volume, the suspect “grabbed her head or neck and ‘the next thing she knew’ she was ‘looking at the other side of the counter’ hitting it.”

Other witnesses corroborated the woman’s story, indicating that Deleon Guerrero was slamming the victim’s head onto the counter, according to police.

Police say the victim had a small cut on her right cheek with her face swollen and left eye was “completely swollen shut.”

After the brutal assault, Deleon Guerrero reportedly walked into the Agat precinct and reported that he was “just involved in an altercation” and that he “wanted to turn himself in.”

The suspect was booked and confined.