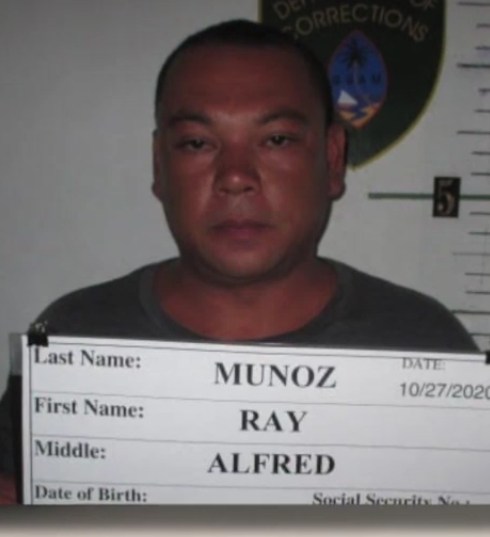 The man wanted in an assault case has surrendered to authorities.

According to GPD spokesman Sgt Paul Tapao, Munoz was wanted for questioning involving an ongoing investigation into an assault, family violence, and terrorizing case.

Details of the case were not disclosed as of news time.

However, Department of Corrections records indicate that the Domestic Assault Team arrested Munoz on offenses of assault and family violence.

Munoz is waiting to be brought before the Superior Court to be formally charged by the Attorney General’s Office.