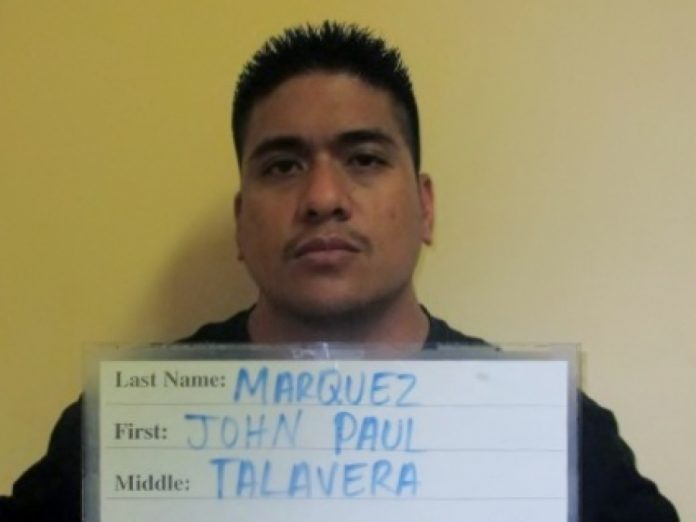 John Paul Marquez could still face up to 30 years in prison, but under the plea deal, the US Attorney’s Office agrees to recommend a reduced sentence.

Guam – A man who allegedly smuggled ice into Guam through his rectal cavity has signed a plea deal in exchange for a reduced sentence.

The plea agreement states that Marquez concealed the ice inside of balloons and then inserted them into his rectum. He then boarded a flight to Guam but when he arrived, he was intercepted by a drug sniffing dog.

Although the plea agreement states that the US Attorney’s Office will recommend the lowest sentence possible, Marquez could still face up to 30 years in prison and a fine of up to $1.2 million.

Marquez’s change of plea hearing is set for June 28 at 10 am.