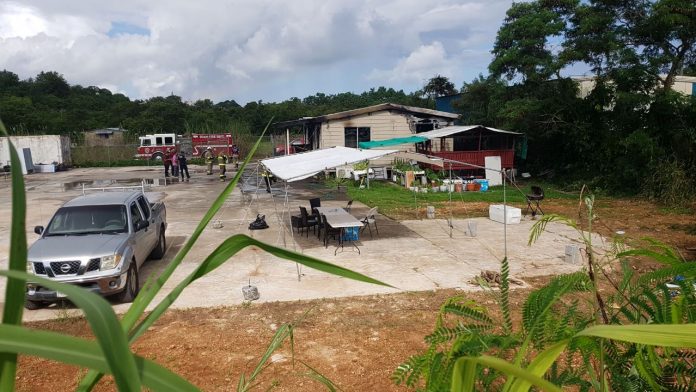 Guam – Previously listed as a John Doe, the man who died in a fire last month has now been identified.

However, in recent days Yu’s employer, a local construction company, visited the Medical Examiner’s Office to officially identify the victim as one of its employees.

The fire was reported in the early morning hours of July 26 of a residential structure in the Harmon Industrial area. Two other occupants of the structure were able to escape the blaze.