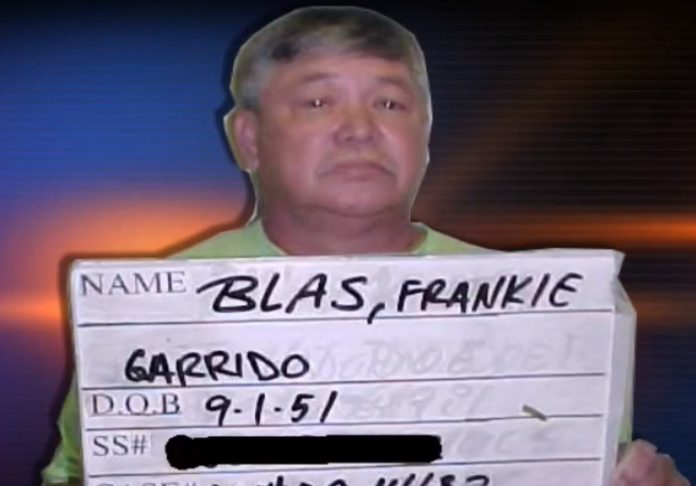 Frankie Garrido Blas was an employee of Bank of Guam and was caught placing a camera in the Bank of Guam building women’s restroom.

Guam – Supreme Court of Guam justices upheld the conviction of Frankie Garrido Blas who was found guilty about two years ago of filming women using the restroom on 6th floor of the Bank of Guam building in Hagatna.

Blas was found guilty in December 2013 of two counts invasion of privacy. On appeal, however, Blas argued that there was no evidence to show that the images were taken within the statute of limitations.

He also argued on appeal that the prosecutor made improper comments about burden of poof during closing arguments of Blas’ trial. Blas also believes that the trial court’s judgment improperly required him to register as a level one sex offender.

The Supreme Court, however, found that there was sufficient evidence to support Blas’ conviction and that any comments made by the prosecutor during closing arguments were harmless.

They also found that the trial court did not abuse its discretion in notifying Blas that he needed to register as a sex offender.